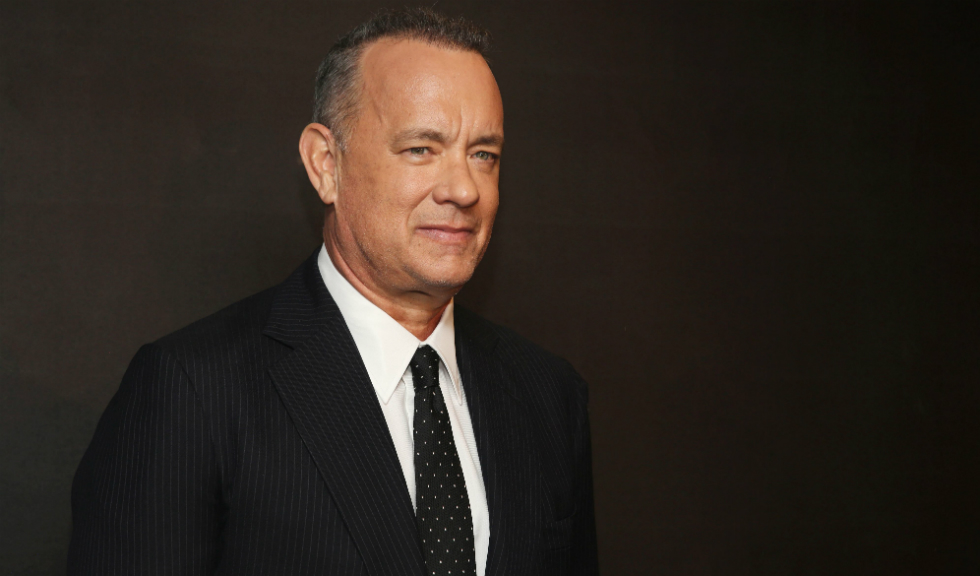 if anyone has any nice allegations against a celebrity that would be great too. does a famous actor give good christmas presents. does lady comedian alwyays smoke people out

Chris Martin of Coldplay visits kids hospitals in every country he goes on tour with his band to. He spends hours talking to the kids, singing them songs, giving them presents and cheering them up. He’s never spoken about it and we only know from social media posts from patients pic.twitter.com/t1MaMBys7h

Danny DeVito tipped $120 to have two cases of wine one delivered one block to his apartment.

Salma Hayek danced with my little sister at a party once, as did Shannon Doherty, and Spice Girl Mel C played Connect 4 with her. Lucy Liu was so incredibly kind and lovely when we worked together when I was nine that she became one of my first big crushes.

Once, I was nearly humiliated at the grocery store when I didn’t have enough money. Felt a tap on my shoulder, then someone handed a $100 note. A voice said, „Hey, don’t be ashamed. We’ve all been there.” I turn around and it’s Terry Richardson.

One time I tweeted @SarahKSilverman about being too broke to go to her show and was reading her book instead- she DMd me that she put me on the list for the show. My future wife and went to that show togeather. I hope she knows how much that meant to me, I cried with joy.

I ran into Emma Stone, Kal Penn and Darren Criss at this VIP party. Emma thought my dog was cute. Kal & Darren were really sweet and Kal said he wish he was a journalist. pic.twitter.com/K7QqHufsqP 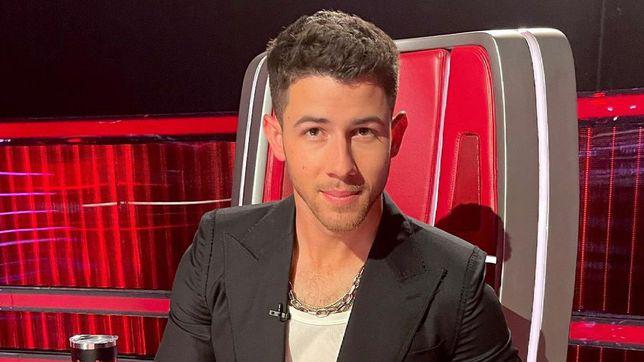 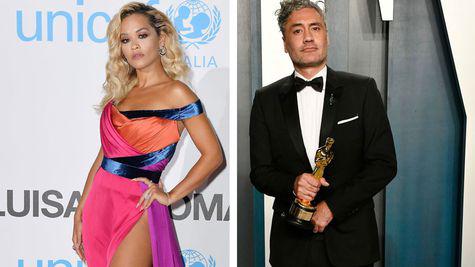