What's happening in this world ? #PrayForNice

Just heard the terrible news from Nice. I am shocked. My thoughts and prayers to all affected.

So sad to learn of the situation in Nice right now. I wish senseless killings would stop happening, the world over.

Spent years living/training in Nice and all over the Côte d'Azur. Great memories I'd never trade. So sad seeing tonight's tragedy.

Correction: 30 dead and 100 injured in Nice. My heart is heavy. The people responsible for this are cowards.

My heart goes out to France right now 😭

My heart goes out to France. #PrayForNice

Our prayers are with you. We must continue to spread love in the face of hate. #PrayForNice pic.twitter.com/heFWCGVPoE

Finally home & seeing the news. My heart goes out to everyone in Nice. Lots of prayers being sent your way. God the world needs you 💔🌍🇫🇷💙 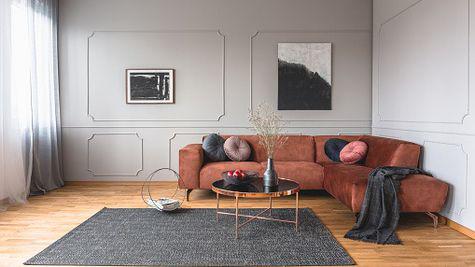 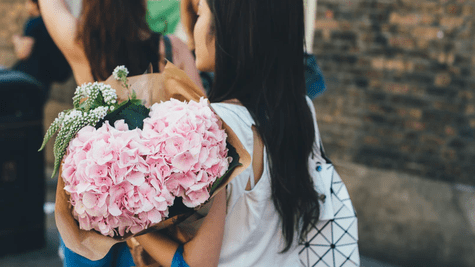